A professional violinist based in Victoria, Australia

Hi! I am Nicole E Wood, a multi-disciplinary violinist based out of beautiful Melbourne.

Nicole E Wood is a passionate Melbourne violinist and music teacher, originally hailing from Hill Top, New South Wales. She completed her Bachelor of Music (Performance) at the Melbourne Conservatorium of Music, the University of Melbourne in 2017, continuing on to study an Honours extension at the University of Tasmania in 2019.

During her undergraduate years in Melbourne, Nicole was awarded The EC Wellisch Bequest Scholarship in 2016, a Melbourne Global Scholars Award in the same year and The Lionel Gell Foundation Scholarship-MCM in 2017.

At the beginning of 2017 Nicole travelled to Manchester in the United Kingdom to complete a six-month exchange at the University of Manchester (UM). Her musicianship, instrumental command and personable nature aided her to quickly rise amongst the ranks in order to become the principal chair second violin in several of the UM Music Society orchestral concerts.

During her honours in Hobart, Tasmania, Nicole received the University Scholarship in Orchestral String Instruments in 2018 and was a finalist in the Tasmanian OSSA prize and D&MV McDonald Scholarship in Music. She was also admitted to the Executive Dean’s Honour Roll upon completion of her studies in 2019.

Nicole is in-demand as a violinist for corporate events, opera and theatre work and orchestral performances in Melbourne and across Australia. Her flexible and energetic playing enable her to contribute to a large variety of performance styles. Most recently, she performed in the Mozart Requiem as part of The Tasmanian Conservatorium Camerata with members of the Tasmanian Symphony Orchestra, as well as solo performances for The Damler Doty 2019 awards at The Forum. Additionally, Nicole was the violin soloist in the premier performances of Jack Frost the Musical.

Nicole’s love of the violin and dedication to the perpetuation of quality music making invigorates her to continue pursuing multiple artistic avenues and broaden her playing horizons. 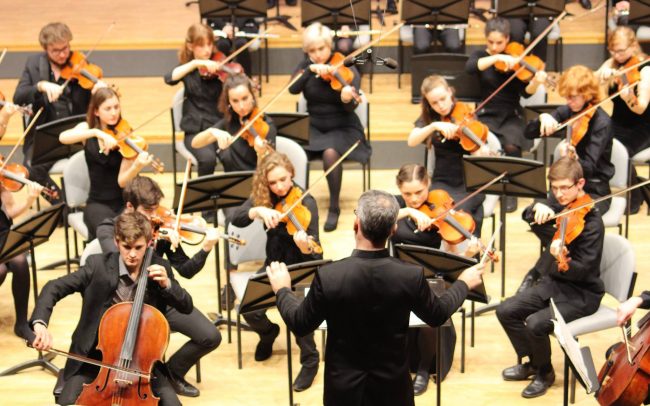 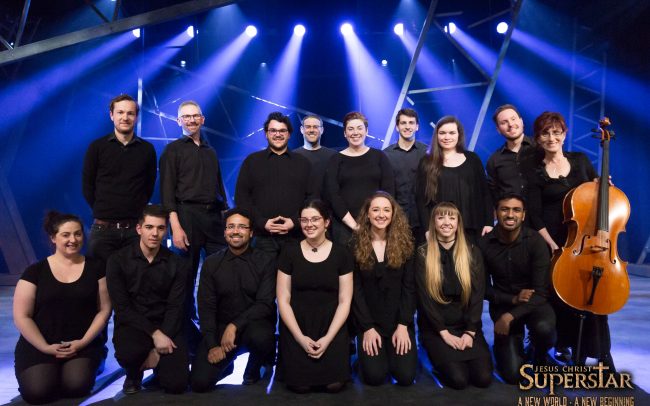 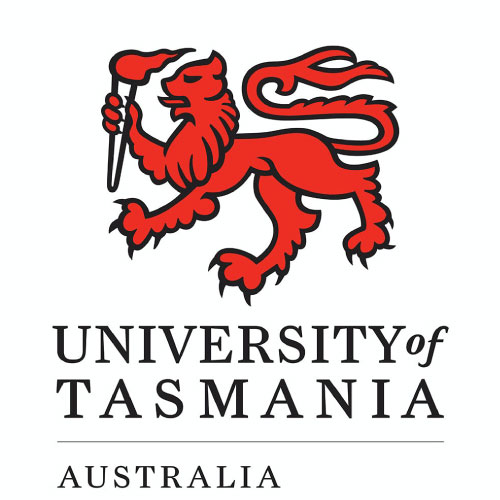 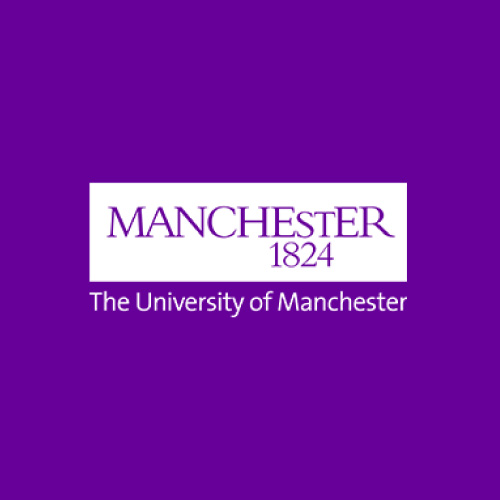 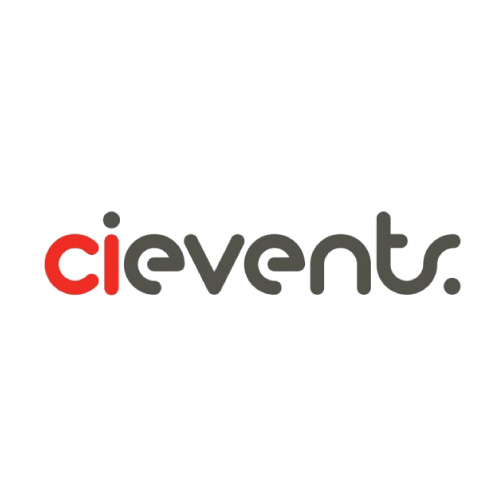 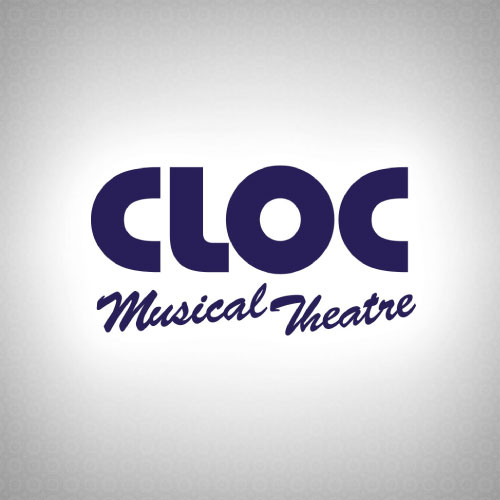 I love to listen and I am eagerly waiting to talk to you regarding your project. Get in touch if you have any queries and I will get back to you as soon as possible.